Women are more disgusted by dental treatment than men are

Dentophobia is equally common in both men and women. However, a new study has found that the level of disgust they experience with regard to dental treatment may differ significantly. The researchers discovered that dentophobic women were more disgusted by pictures of dental treatment than their male counterparts were.

In the study, 36 individuals with dentophobia (18 men and 18 women) and 36 non-dentophobic controls were asked to rate their arousal, disgust and fear while looking at images of dental treatment scenes and images depicting neutral scenes. Simultaneously, their heart rate and the activity of the musculus levator labii, a muscle used in prototypical facial disgust expression, producing nose wrinkles and upper lip retraction, were recorded electronically.

Overall, male and female participants did not differ in their self-ratings. However, there were significant differences in facial expressions. According to the researchers, only dentophobic women showed enhanced disgust-related facial activity, indicating that targeting of disorder-specific disgust might be of great importance in the therapy of dentophobic women.

Although dentophobic men perceived dental treatment scenes as equally disgusting as did women, they displayed significantly lower disgust-related facial activity. However, the researchers suggested that male participants might have been more successful in inhibiting behavioural reactions.

The study, titled “Can you read my pokerface? A study on sex differences in dentophobia”, was published online on 12 September in the European Journal of Oral Sciences and will appear in the October issue. It was conducted at the University of Graz. 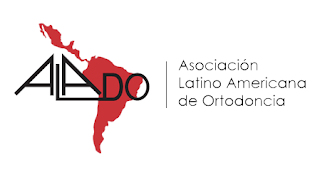 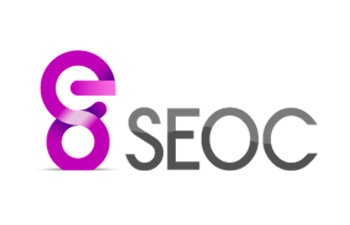 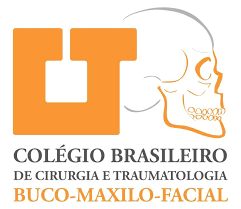